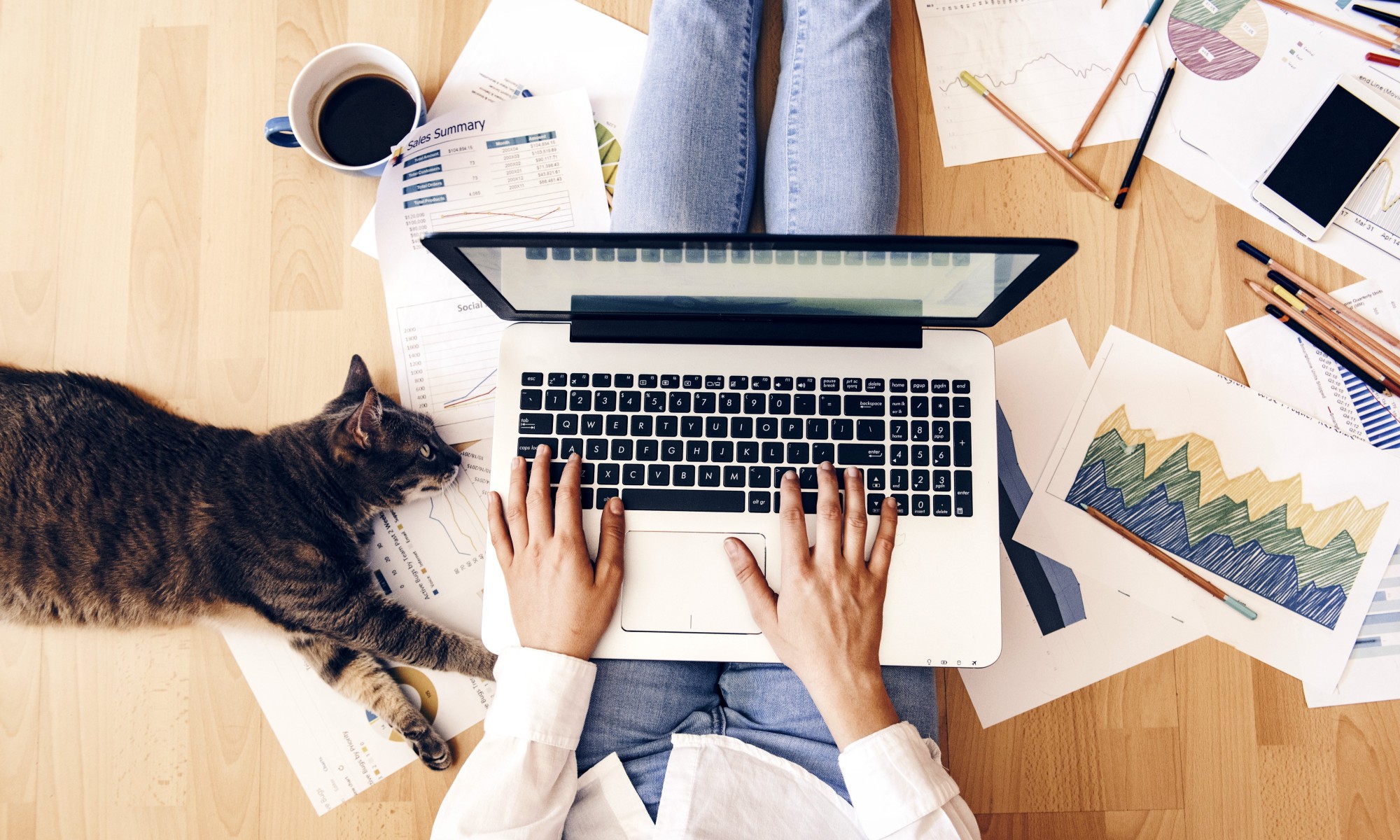 Little did we know, while celebrating New Years Eve of 2019, that we would actually be cheering ourselves into… a global crisis. The highly unanticipated pandemic, has encouraged many discussions and debates, surrounding working from home – and the prospects of permanently introducing, greater levels of flexibility… into our working lives.

Due to Coronavirus cases being on the rise again – and another lockdown inevitable… the nation has been asked once again by the government, to work from home where possible. This time around however – it’s different… because we now know, what it is that we can expect. We’ve realised what it means to us to work from home – and our opinions on the matter have grown.

If you had asked me about the prospect, of working from home last year – I wouldn’t have known what to make of it. While I know that I would have liked the idea, of having the comfort of my own surroundings – at the same time, I also know… that I would have been nervous about stepping into such uncharted territory. Fast forward a few months into the pandemic – where flexible working became our reality – and it’s meant that i’ve had the space to develop my thoughts, on the pros and cons of home-working…

This one, is as simple as stated. Since it was no longer necessary to get up so early; it meant that instead of rushing around each morning, I could instead, take a little more time in bed – and then get ready, without the pressure of having to ‘dress-up’ each day. The outcome for me, was that I didn’t feel as drained come the weekend… and feedback had it – that I seemed more relaxed while at home.

Far fewer people were driving into work during the first lockdown… meaning, that the stress of spending too much time stuck in traffic – was virtually non-existent. Home workers didn’t have to face it – and for the frontline workers, their journey times were usually halved – due to the roads being so clear. For me – and for many others... this meant that stress levels reduced… along with the harmful carbon emissions – flooding into our atmosphere and ruining our earth.

Positive Outcome No. 3 – The Office Chit-Chat

The office banter… oh lord. I’m sure we can agree – well some of us anyway, that the general day-to-day chit-chat in an office, can be outright distracting and unproductive. Of course, it can be great to have a catch up with our colleagues, but let’s face it – when you add up all the little conversations, that take place within the office each day – you’re likely talking… more than an hour of your working day – basically down the drain. I found that while working from home, I could usually concentrate more, because I could crack on without Sally or Sarah popping in every twenty minutes for a chat.

We then of course, also have the introverts. And introverts, will almost always work more productively – in the tranquillity of their own space. Being introverted doesn’t have to mean unsociable or unfriendly – it simply means a little shy… or not shy. But, whatever it means – it’s somebody who just happens to thrive, in a more peaceful – less-banter orientated environment – and that’s okay.

Positive Outcome No. 4 – A Calmer Me – apparently…

So, without the added stresses of having to get up at the crack-of-dawn, find presentable work attire and slap on some make up… then to spend fifty minutes driving into work when the traffic was bad… the general consensus amongst my family, was that I seemed more present and contented. And, to be quite frank – I can say that I would agree with this observation.

Positive Outcome No. 5 – Energy and Productivity

For me, working from home provided me with an ideal family-work-life-balance; which ultimately meant – that myself and my family, were in a better… more energised place. It meant that I felt motivated, to get on with my work at home – and it also meant that I didn’t find any of it to be a chore. Working from home – gave me more time and energy, to get work done… and to also be more present with my son. I found, that because I had more time – and was comfortable at home… I on many occasions actually worked overtime.

And for the cons…

Negative Outcome No. 1 – The Convenience of Face-To-Face Interaction

The first negative outcome for me, was the lack of human interaction. And yes, I’m aware that this contradicts, what I previously said about office chit-chat. What I mean… is in the sense of convenience. What I missed while working at home, was the convenience – of being able to show my colleague something straight away... rather than having to rely on the likes of Microsoft Teams. Similarly, if my manager wanted to show me something, she would also have to do it via Microsoft Teams… and occasionally, the internet connection would let us down. Due to barriers such as these, it made me feel, that professional interactions, in some ways – are always going to be stronger, when working closely together.

While working from home, I noticed that I was visiting my fridge a little more than usual. I found that concentrating on work… made me feel more hungry – and although much of this hunger will have been psychological… it didn’t seem to stop me opening that cool box several times too often each day!

Since gaining a much deeper insight – into home-working-life… and coming to the realisation, that it is in fact feasible… I can’t help but feel, that Covid-19, has placed ‘working from home’ – firmly on the map. To me it seems, that the pandemic has left an indelible imprint on our working culture… and it will likely shape the way that things are done… for the years to come . It’s calved an alternative route – for professionals to explore.

So, for the productive introverts – who have demonstrated that their work can be carried out successfully from home – – I say… let them. And… for the social butterflies who chit-chat their way around the office – and prefer being in an office environment – let them remain in the office. To me… It’s – as – simple – as – that.

I would absolutely love to hear, your own experiences of Covid-19 and working from home, so please – leave your comments down below and subscribe : )

With warm wishes as always,